Even though it's been over a decade since I lived there, it has to be London. Every time I visit I find myself slipping straight back into the groove.

Too many to choose from there was this great sandwich bar just off Tottenham Court Road call Matteo’s but I don't think exists anymore so I settle for the Edinboro Castle in Camden or Bella Vita in London Fields.

Apart from clothes shopping, I always try and pick up a few decent coffee table books which often means a quick visit to The Tate Modern or Magma.

For a period of about 4 years, I didn't visit but that absence made my heart grow fonder. Now I make a concerted effort to go at least once a year.

Strangely Familiar by Peter Mitchell, as I have said I am a sucker for coffee table books.

This Christmas I would give my mum a Heritage No3 Richmond kettle, put the kettle on Mum. 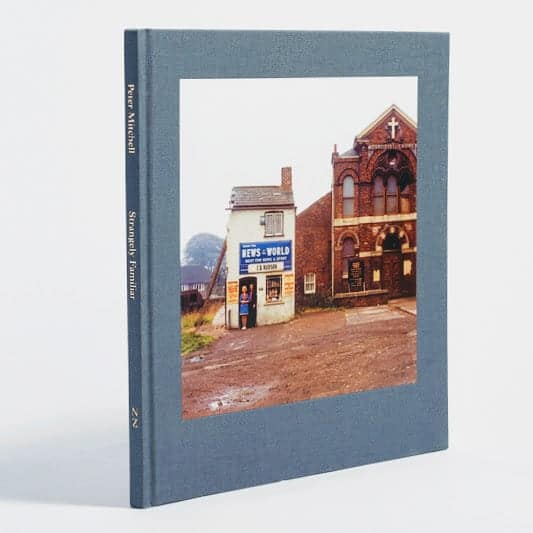 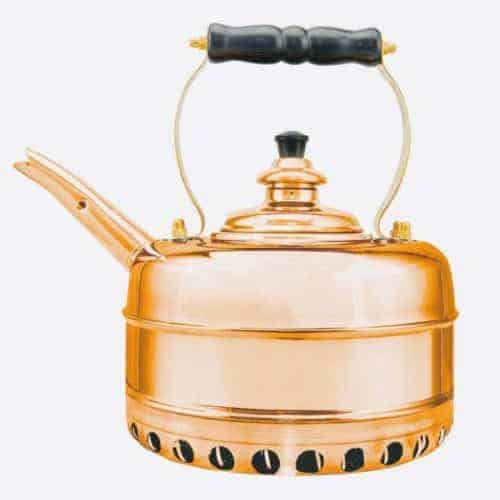 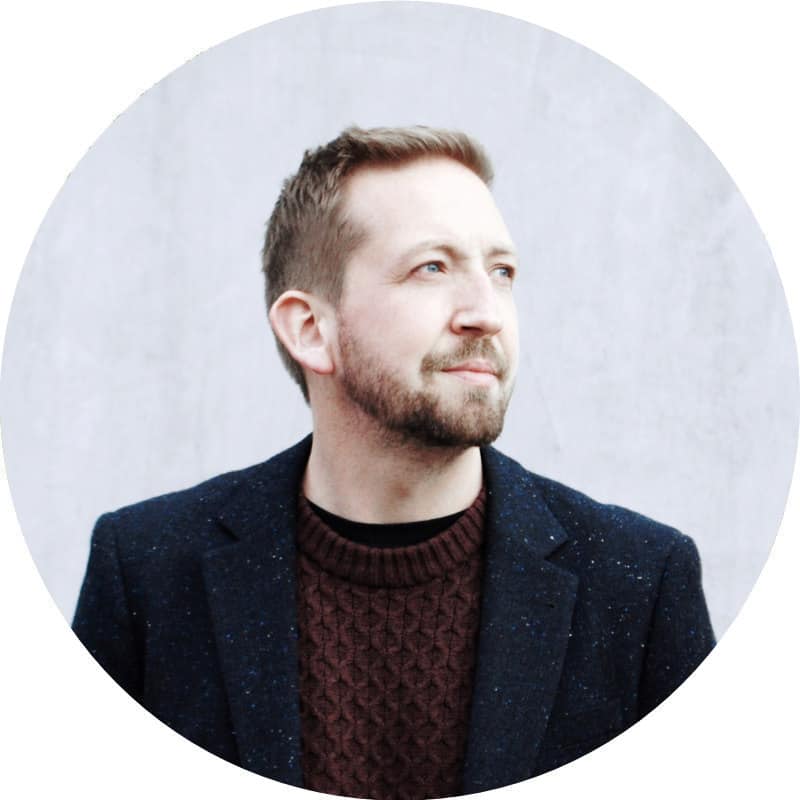 It has to be a car, but not the predictable boyhood fantasy of an e-Type or Aston Martin DB6. I prefer something that exudes Britishness, something that would be good at queueing. Understated, restrained and practical. A Morris Minor would fit the bill perfectly – but not the one with the wood panelling, that was weird.

Channel 4. Great programming, progressive ethos, astoundingly creative idents (those videos that go in-between programmes) and a timeless logo. You just don’t get that calibre of broadcaster outside the UK.

Amy Johnson. She was the British Amelia Earhart, and as well as achieving numerous long-distance aviation records, became the first woman to fly solo from Britain to Australia in 1930. Her life reads like a film, including her untimely demise at just 37. After her plane ran out of fuel flying over London she parachuted into the freezing Thames, which she survived, however she didn’t survive being sucked into the propellers of her rescuers’ vessel.

I grew up in Newcastle in the North East, so on principle it can’t be any band from the North West, which basically rules out anyone good. That said, Newcastle has produced a pretty eclectic bunch of acts over the years: Prefab Sprout, The Lighthouse Family, The Animals, Hank Marvin, Maximo Park, plus one half of the Pet Shop Boys and Dire Straits. Alright then, decision made, The Prodigy it is.

Richard Hawley. Further. His deep, baritone voice is more rich and velvety than a chocolate pudding wrapped in velour.

Inside any proper pub with hand pumps and roof beams – ideally one that’s at least 200 years old. If there’s any assemblage of modernity or popular culture (Who Wants to be a Millionaire, I’m looking at you), then it’s immediately disqualified from the ‘Jim’s Favourite Place’ list.

Tough one, I left in 2009 and I’ve seen Britain change dramatically from afar. I’m a proud Geordie and Newcastle upon Tyne, will always hold a special place in my heart, but if I was ever to return, it would be to the quaint and plentiful villages (and their pubs) of East Sussex and Kent. My 20-year-old self would call me a soft, southern sh*te. He’s probably right.

Newcastle United even though they’re rubbish and “run” by Mike CASHley. Quirky humour. And being in a pub (a friendly one) when the footy’s on.

The Halfway House in Brenchley, Kent. An old country pub that sits at the bottom of an undulation of the Kent countryside, which, way back when I was last there, meant no mobile phone or WiFi. What you did get was a host of fine English Ales from independent brewers, British culinary classics – like steak and suet pudding – and friendly locals.

Not that much. These days Aussie supermarkets have ‘English sections’ which stock niche classics such as mushy peas, Double Deckers, Basset’s Liquorice Allsorts and even Jaffa Cakes. What I would actually like to bring back, would be a proper pint and a proper sausage, but they seem to spoil on the 24hour flight.

Not enough, maybe 4 times in 11 years. Melbourne to Blighty can be a physically and financially draining exercise. As I say to my kids (who are 5 and 7), “when I’m sure you’ll remember and value the experience, I’ll take you to Britain, until then you’ll have to make do with Geordie Shore.”. Disclaimer: I don’t let my kids watch Geordie Shore..

IA Fox Umbrella made from a single piece of hand crafted oak. How much more British can you get. Melbourne may hit 45 degrees in the summer, but when it rains, it rains, and let’s face it, no one understands how to deal with rain like us Brits.

What caught my eye was a pair of Banton Frameworks’ sunglasses, very chic. Actually, chic’s French. Very natty. I like the Tortoise Shell frame; classy and classic. I would imagine many people I know would like them in Australia. 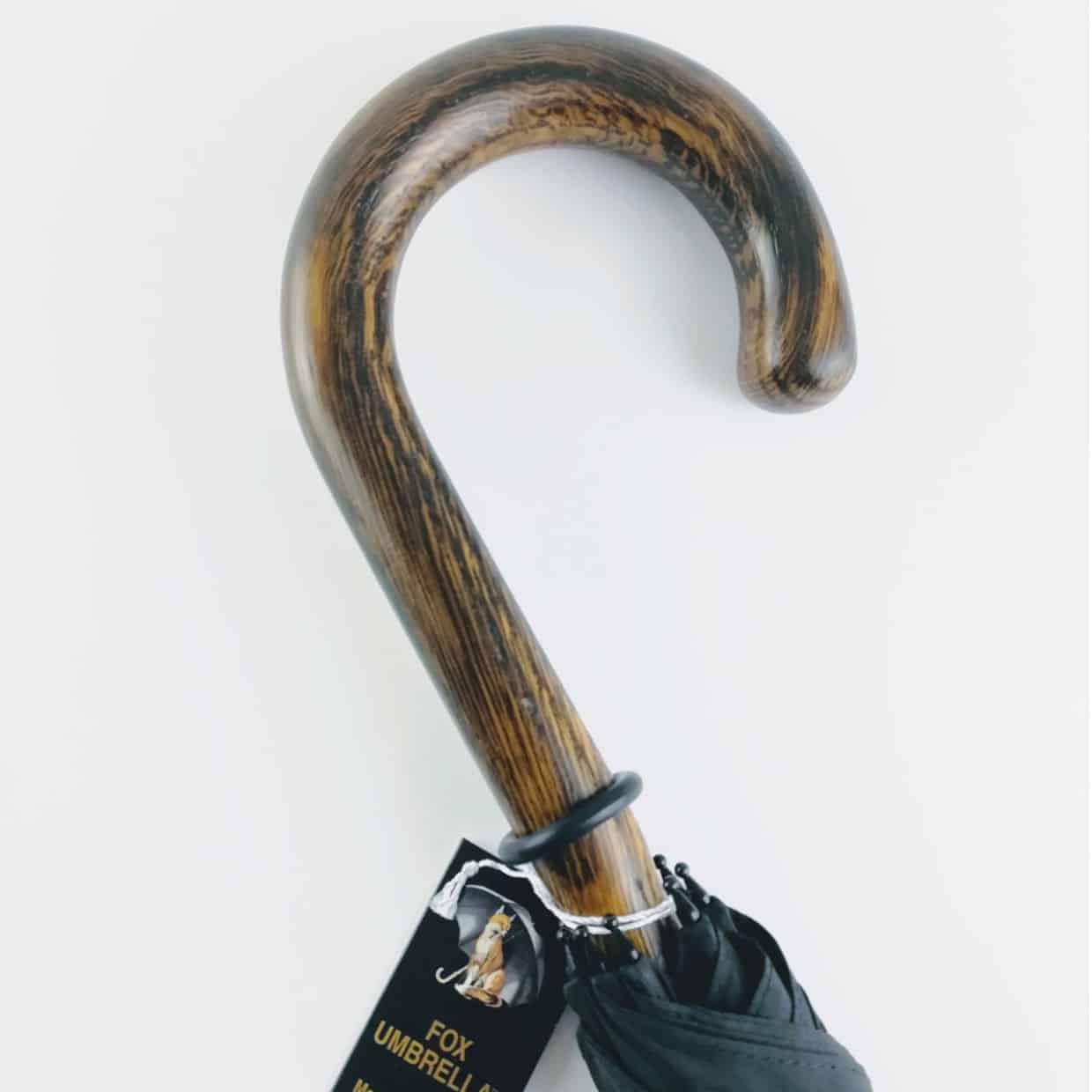 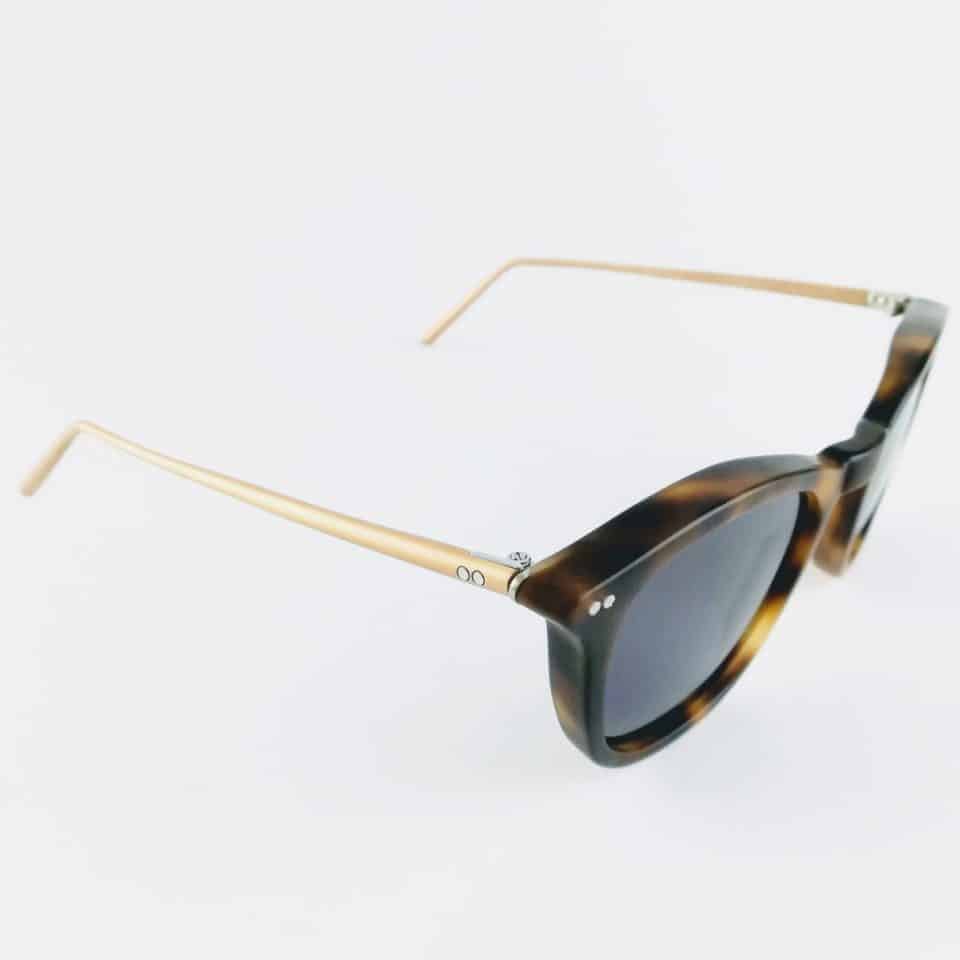