Nothing says celebration, like the pop of a cork and the gentle fizz of bubbles filling a slender glass. Champers is the go-to drink for births, marriages, high days, holidays and of course New Year’s Eve. But the story behind its creation may surprise you. A story that the French, and particularly the region of Champagne is quick to deny. So much so that they have formed many trade associations over the years. From the Comité interprofessionnel du vin de Champagne. Formed in 1941 they have been very aggressive in their right to protection of Champagne. To the Syndicat du commerce des vins de Champagne which first sat in 1882. And even earlier in 1845, the region’s growers grouped together to get the Supreme Court to back their claim that the term ‘Champagne’ could not be used as a generic term for sparkling wine.

You can understand their defensive stance. They have created a myth and a collective brand between them. Which is very vivid, that relies on champagne being the de facto drink par excellence.

But the myth and marketing are not quite the truth. The whole truth and nothing but the truth. Dom Perignon, the monk attributed with creating the first ever sparkling wine called Champagne wasn’t actually the first. He was actually trying to stop the second fermentation that creates champagne. In fact, he was so frustrated with his bottles exploding he named it Le vin du Diable (the devil’s wine). As this was obviously ruining his wine, he may have ventured to England to see for himself how it was done.

The myth that in 1693 he stumbled upon the elixir of bubbles in a glass. Then shouted to his fellow monks ‘Come quickly, I am drinking from the stars’ is hogwash. 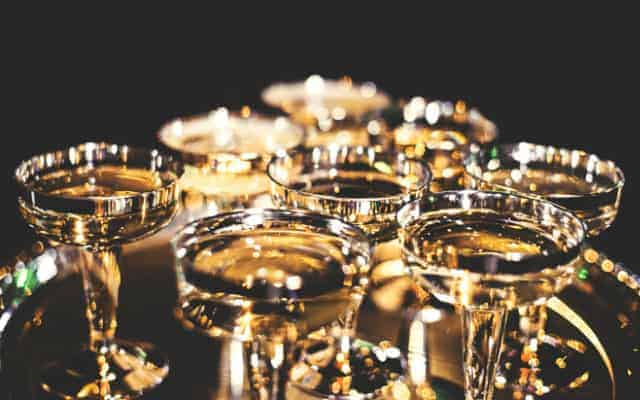 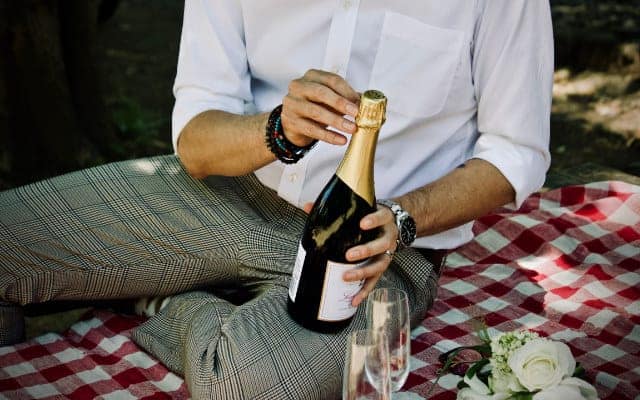 But we need to go back a step. To why the British can claim to inventing Champagne or should we say British Fizz.

In 1615 Admiral Sir Robert Mansell was concerned that furnaces across Britain were using too much wood for charcoal and thus not using it to build ships. This was the time of the all-powerful East India Company and ships were how the wealth of Britain was being built. He persuaded King James 1st to issue a Royal Proclamation that all furnaces should use coal and cease using wood and charcoal. The knock-on effect was that coal burns at a much higher temperature and thus creates stronger glass. These bottles could take the pressure of the bubbles in sparkling wine. British wine coopers also preferred corks to the tightly packed rags that the French used. What this did miraculously, was to create a more pressurised inside that created more bubbles. The bottle being stronger and the corks tighter meant that the fizz got fizzier. Ta Dah!

In comes Christopher Merret, a cider maker from Winchcombe in the Cotswolds. Although he did not invent the technique, he was the first to document it. He penned an 8-page paper on the process and discovery to the Royal Society in 1662 a good 30 years before the French. He was also the first to use the term sparkling wine. 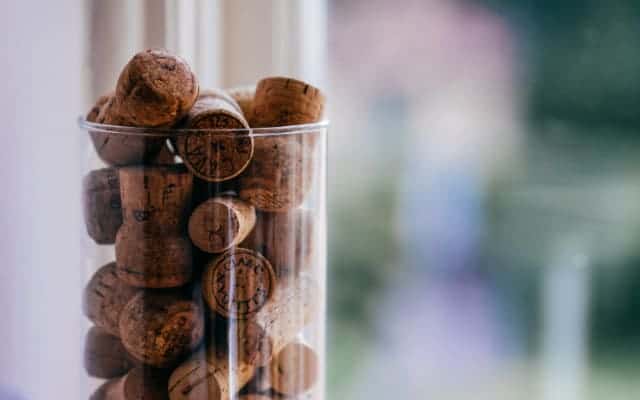 Let’s not take away what Don Perignon and the French region of Champagne has done for sparkling wines. But let’s also give Merret merit too. And when about some celebratory sparkles, ignore the French flag at least once and put some British Fizz into your life. Click the images below and shop some of the finest British Sparkling wine from the award-winning Roebuck Estates from Sussex. 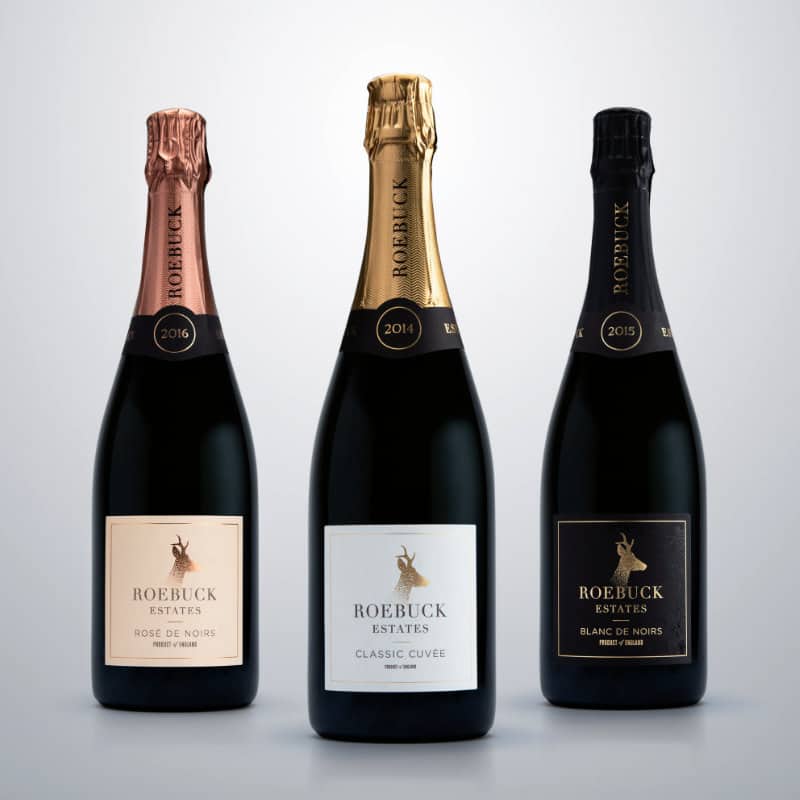 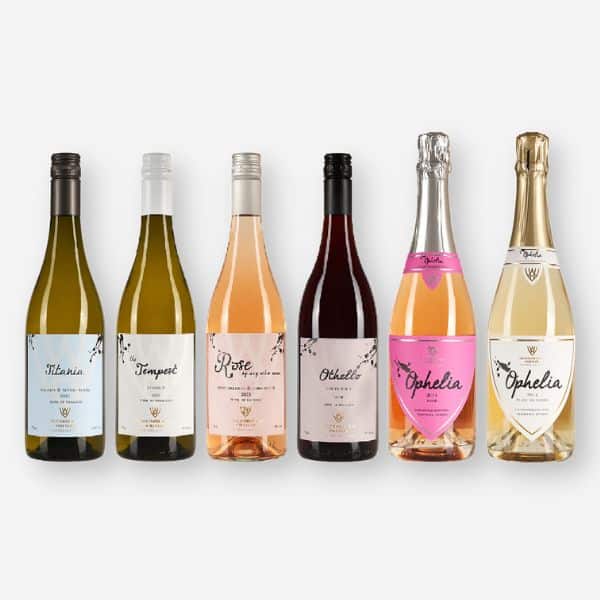