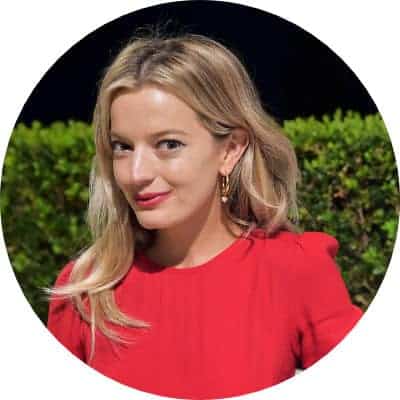 Please no judgement, but I really want a Dyson vacuum cleaner! I just bought the hairdryer and it’s amazing and now I need to complete the set. Ha.

Helen Mirren. Not only is she an Oscar, Emmy and Tony award winner, she’s also a fellow Essex girl.

Fashion brand? I’m a huge fan of Victoria Beckham’s line. Her Ready-to-Wear is so elegant and wearable.

Phil Collins everything. I love him. James and I just went to see him perform in LA, it was the best night ever.

St Ives, Cornwall. A lot of my family live there and I grew up going every year for Summer holidays. It’s so beautiful I really want to take the whole family soon and have the kids experience a true British summer.

Leigh on Sea- it’s where I’m from and my parents are still based there.

My Friends, my family and the food. You can’t get decent fish 'n' chips here no matter how hard you try!

The Salisbury in Queens park, London. I used to live around the corner and it was our second home!

Oh gosh where do I start?!- Elnette hair spray, it’s not the same here. Cadbury’s everything, obviously. Also I always stock up on English interior magazines, my favourites include Living etc. Elle decor and World of Interiors.

Where will you be spending Christmas?

My mum arrives in a few days, then we’ll head over to my Aunt's for a proper (well as near as we can get)  English Christmas, with all the trimmings. I’ve already bought the crackers - no easy feat in California and my aunt has been making the Christmas cake over the last week. Boxing Day we’ll be with more English peeps and then we head to Tahoe to ski in the new year. I cannot wait!

Without doubt the Richmond No3 whistling Kettle.

What Xmas gift would you give to someone from SGB?

So many. Corgi Welsh Guard stripy socks and the AJOTO Aluminium Rose Gold pen for the husband. He’s a lucky boy.  A Tolly McRae Cornish Blue Picnic blanket for the kids to play tea parties on and probably another Richmond Copper kettle for my Mum. 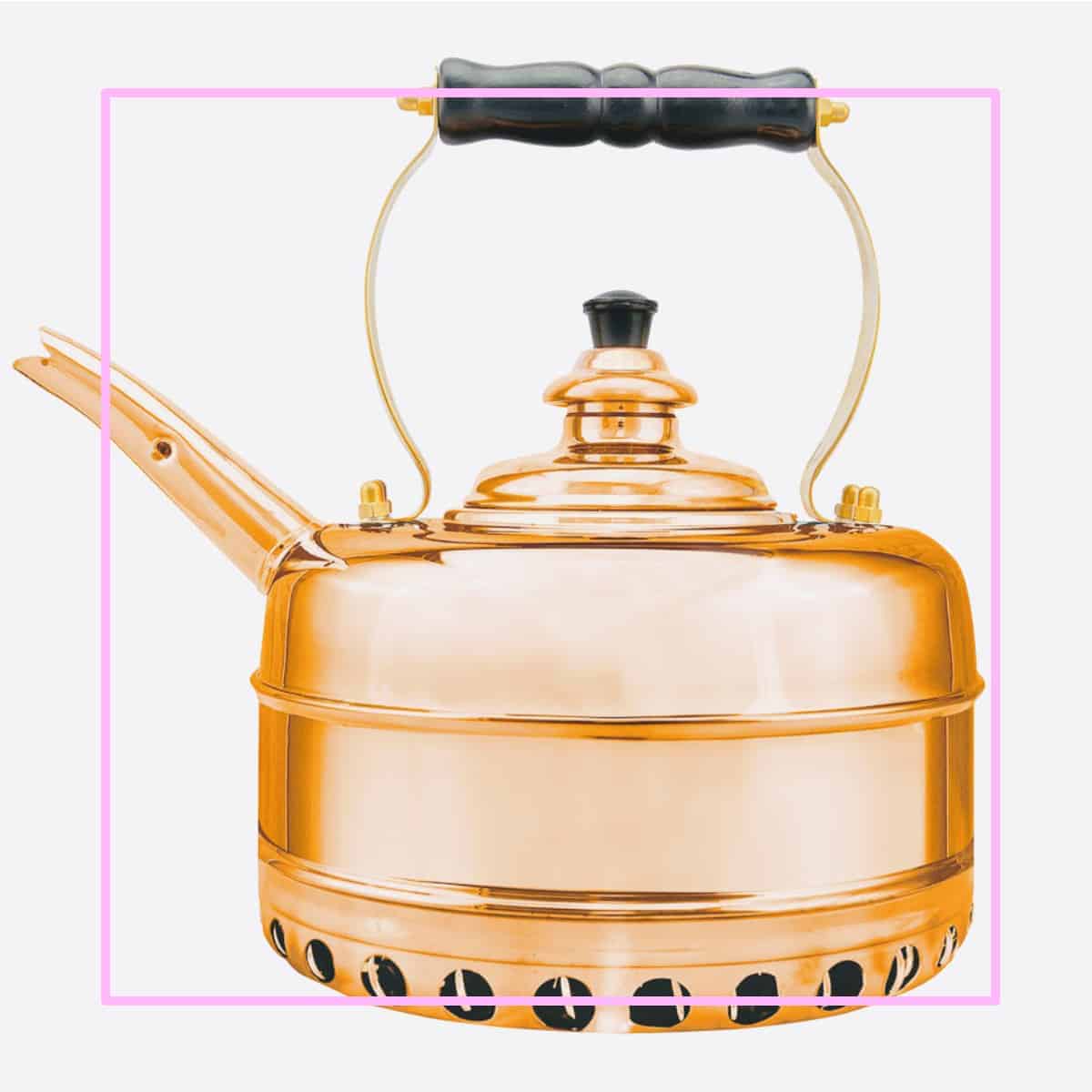 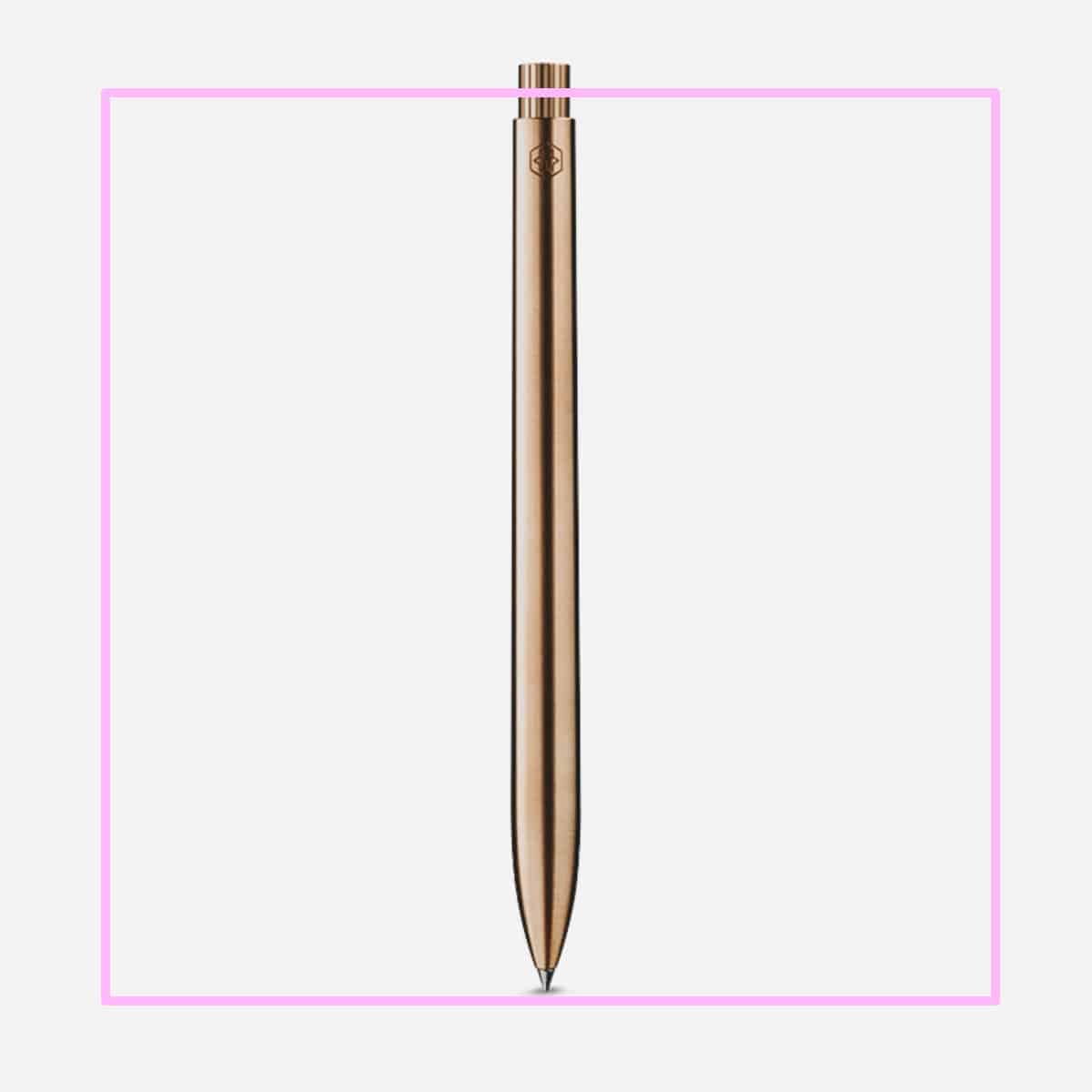 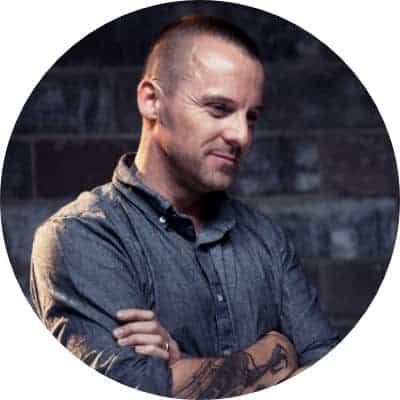 James Hunt, bigger and bolder than Bond. As a kid, I watched him every Saturday on Grandstand. As a man, I learned what an all-around legend he was.

Belstaff, I cant ride motorbikes for toffee but love their jackets, makes me feel like Beckham or Tom Cruise, (the wife is shaking her head)

Saarf London, although the last few trips I've warmed to the North side of the river.

These days we spend most of our English time with the Mother-in-Law in Leigh on Sea, does that make me an honorary Essex boy?

(you Neil) friends, fry-ups and Match of the Day.

The White Horse on Brixton Hill, not been back for a few years but it holds some fun/amusing/sketchy memories.

As much Cadburys' chocolate as I can carry.

Where will you be spending Christmas?

Spending Christmas here in LA with English family and friends,  it will be the Full English Christmas Day Drill,- turkey, stuffing, bucks fizz, crackers, Christmas pudding. Then off up north to Lake Tahoe for some cold weather, snow and snowboarding for New Years.

Easy, 'A Book of Liverpool Football' by Ken Grant. I am a full on Liverpool fan.

What Xmas gift would you give to someone special from SGB?

The Copper Kettle from Richmond Kettles for the Mrs.  Our renovated kitchen is a slice of England, this would look right at home on the stove. 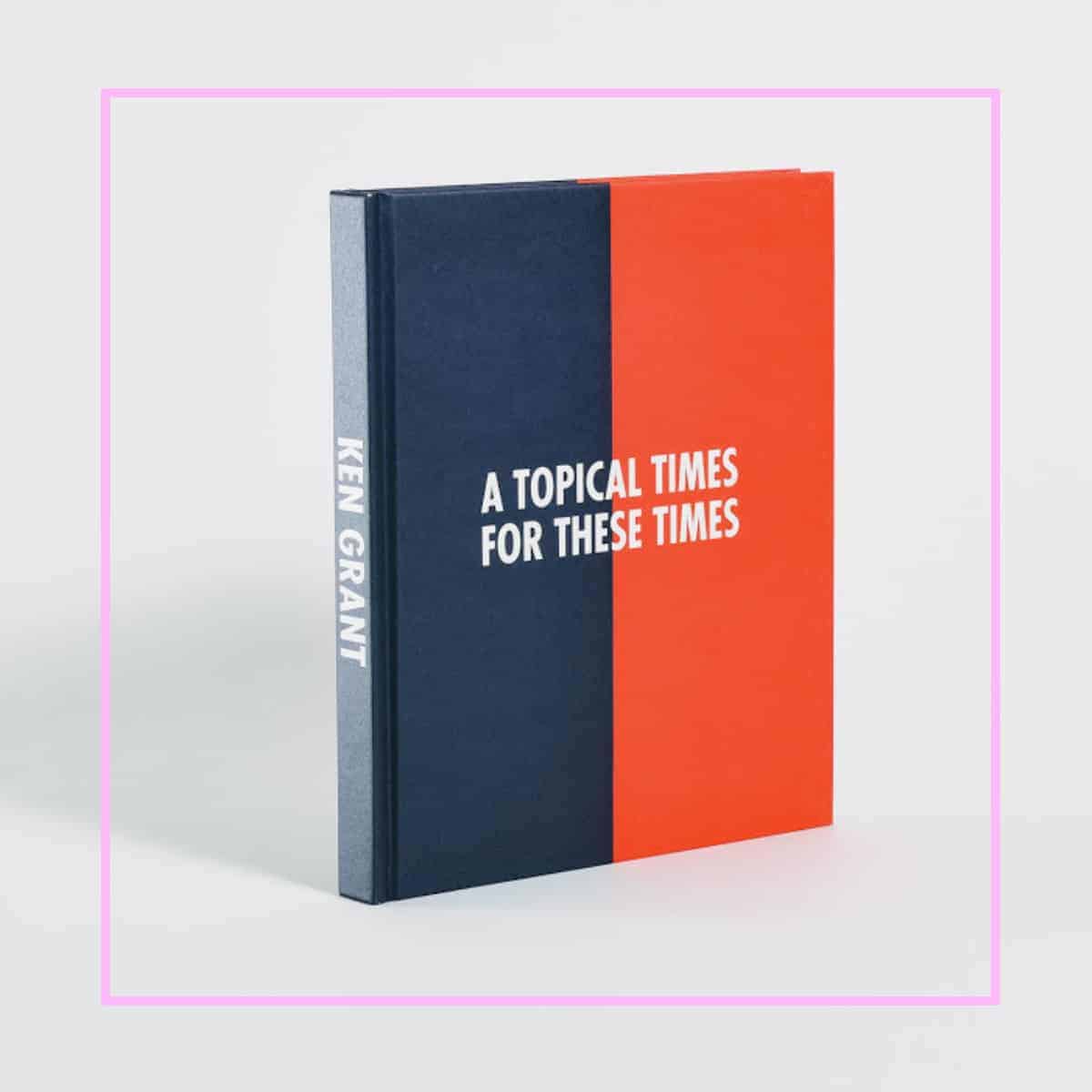 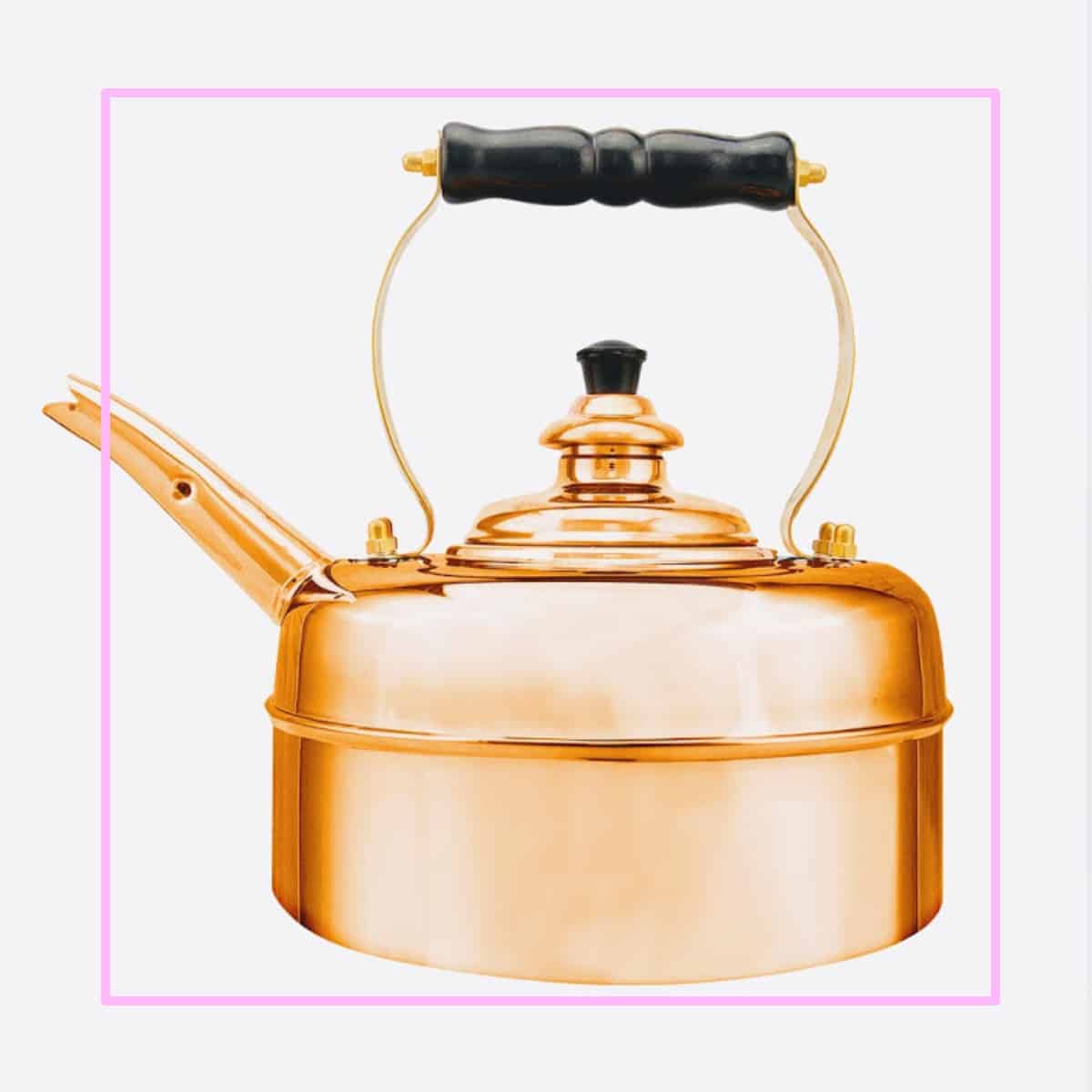