The cry of extreme surprise without being blasphemous. The British phrase Gordon Bennett has had a chequered history. But who or what was Gordon Bennett? Many theories have been put out there, but none really satisfy the myth. But let’s take a meandering wander through some of the possible origins of this glorious phrase.

Now Bennett Jr (known simply as Gordon Bennett to distinguish him from his father) was different kettle of fish altogether. Known as the first true playboy. He took control of the New York Herald and pretty much drained it of money. There are a few stories as to why we attribute the saying to him.  The first story scandalised high society. He attended his own engagement party to socialite Caroline May where he arrived late, a little worse for wear and began (dependent on which source you believe) to urinate into the fireplace or on the Grand Piano. A little tinkle on the ivories it was not, but it was in full view of his eminent guests. Needless to say, I am sure some people exclaimed Gordon Bennett to that spectacle. 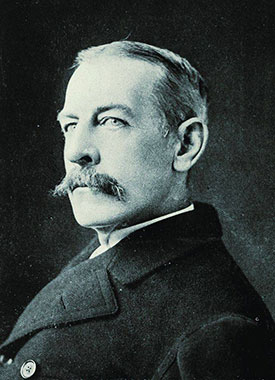 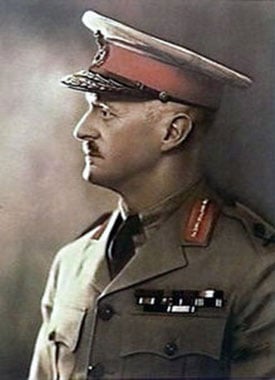 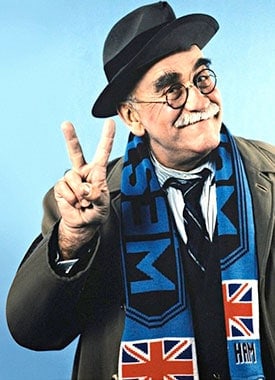 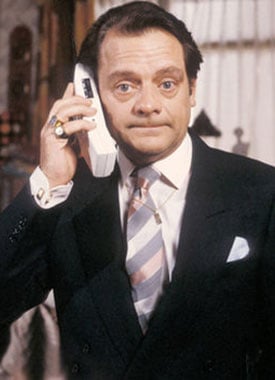 Another tale is that he was flying an early plane. And like Buster Keaton flew it straight through an open barn, to which the crowds shouted ‘That’s Gordon Bennett’.

Yet another, according to Bill Bryson is that he would often appear in restaurants a little worse for wear (there is a theme here) and announce himself with his party trick. Which was to whip away the table clothes of well-to-do diners whilst they were eating, then handing the maitre’d a large wad of cash before leaving. Again, with the onlookers sneering ‘That’s Gordon Bennett’

He was an avid sportsman and created several sporting cups. For yachting, hot air ballooning and one for motor racing. And motor racing is where the next lovely story comes from.  The Gordon Bennett Cup was being held in County Kildare, Ireland in 1903. With an influx of wealthy foreign patrons, the local restaurant, bar and café owners could smell money in the air and put their prices up significantly, to which the locals exclaimed ‘Gordon Bennett’. He was also an intrepid adventurer. It is claimed, he also charged Stanley to find Dr Livingstone in deepest darkest Africa, which some believe is where the saying came from.

Other Claims to the Source

Others believe that Henry Gordon Bennett is the rightful owner of the expression. He was a disgraced Australian General who deserted his troops. Although evidence is thin on the ground for this claim.

More down to earth though is Gordon Bennett from Pontefract, a little-known biscuit maker who used to ride his bicycle around town shouting at the top of his voice ‘Gordon Bennett’. This is a quaint story but again there is not much to back it up. I wouldn’t say there was a crumb of evidence but it is wafer thin.

There is of course the mild blasphemous story too. Some believe it comes from God and Dammit, or Cor Blimey, or simply a euphemistic extension of God! or Gawd! made into a proper name to lessen the offence.

Wherever the phrase comes from, it’s now in common parlance. Whether it is being bleated out by Alf Garnett in ‘Til Death do us part’. Snidely whispered by Del Trotter in ‘Only Fools and Horses’. Or down the local. The wonderful thing is that as an expletive it has a charm all of its own. 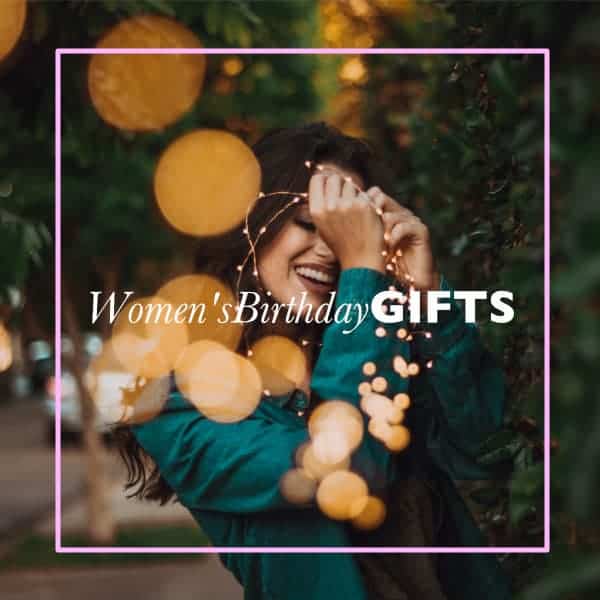 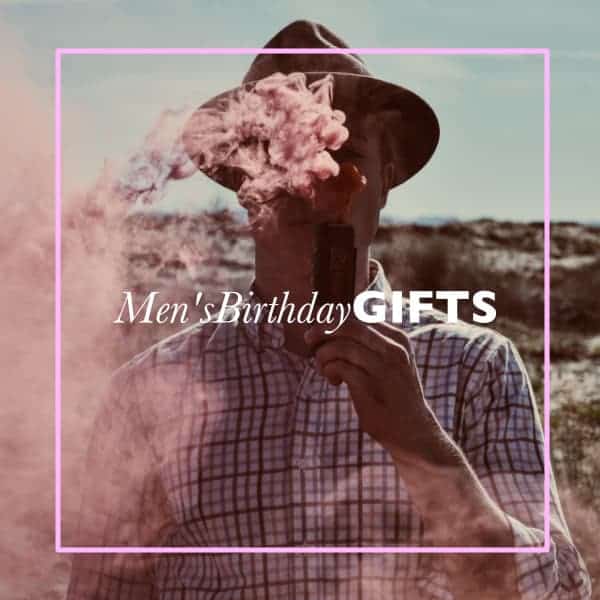