A time before the London Black Cab

Long before the famous London Black Cab became a synonymous symbol of London. The smoke claim to have the first public transport in the world. This began when Oliver Cromwell set up the Fellowship of Master Hackney Carriage by an act of Parliament in 1654. Before this there were a few coaches led by Hacquenee Horses which literally translates as ambling nag. Hacquenee Horses were a French breed that were strong, had outstanding stamina although were not the fastest beasts. This is where we get the word hackney, as in hackney carriage. And incidentally the word hackneyed from. Although some believe that it comes from the area of London, Hackney where many of these beast we stabled.

Whatever the etymology The Hackney Carriage. Which is still its official title some 350 years on, has seen many changes. But nothing, design wise, sticks in the memory like the FX4, the Fairway and the TX1. Ask anyone to describe a black cab and without doubt they will describe the workhorse that has served London and many other cities in fine detail. That has a turning circle like a dog curling up in its bed. 25 feet or 9.7 metres to be precise. That was supposedly designed for the very tight roundabout at the Savoy Hotel and Savoy Theatre in London.(which incidentally is one of the few roads in the Britain where one drives on the right hand side of the road)

The Birth of the Black Cab

The story of the British icon loved around the world begins in earnest with Mann and Overton. Who were at the time the largest taxi dealership in Britain. In 1958 Mann and Overton commissioned the FX4 from Austin and Carbodies. A Coventry based company that has designed some of the most recognisable cars in British motoring history. Like the MG C-Type, D-Type also the Ford Consul and the Zephyr.

Although a complicated arrangement where mergers and acquisitions seemed to happen every few years, the FX4 became what can only be described as a legend. The FX4 production, with a few modifications over the years lasted for 39 years until the revamped Fairway hit the streets. After the Fairway came the TX1. Which was designed by the illustrious Sir Kenneth Grange of Anglepoise and Intercity 125 fame. Sir Kenneth knew a good thing when he saw it though. He cleverly kept all of the iconic design cues that makes a London Black Cab so distinctive. 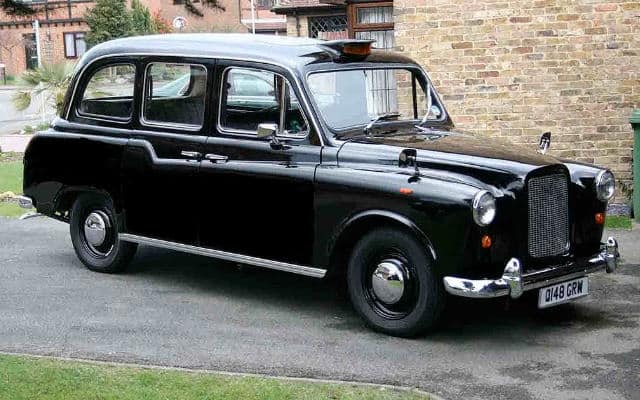 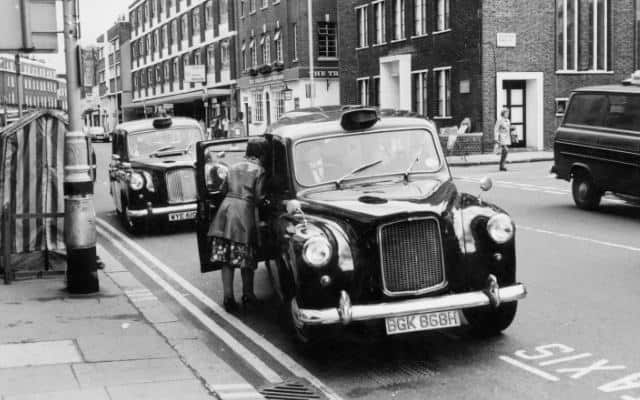 Its original iconic shape and design has as much to do with apathy as much as careful design. Austin’s in house designer wasn’t interested in the project or challenge. So Eric Bailey of Austin and Jack Donaldson of Carbodies designed it together. The original tail light fins are thought to be modelled on 1950’s American cars. Luckily for them they created a car that has stood the test of time and is ingrained in the British public subconscious.

The design has changed little. You can’t even say it is a throwback to older times as it hasn’t changed for so long. On a dark foggy night the amber light shining in the distance could transport you back to an Alec Guinness mystery or an Ealing comedy. Its curvaceous body still looking like an homage to Beryl Cook’s paintings of robust ladies alighting with fish and chips. All bust and derrière.

The design has many famous fans from all corners of the celebrity spectrum. Kate Moss’s friends had a whip round and bought her a black cab for her 34th birthday. Adding a little glamour to the old lady of London. That's the taxi not Kate. Britain’s favourite modern wit and brain Stephen Fry fits perfectly with his London black cab. He even took it for a trip across the U.S where he maybe inspired Arnold Schwarzenegger to take one back to the sunny climes of California. Other luminaries in front and behind the camera have taken them to their hearts. Like Stanley Kubrick and Sir Larry Olivier. I suppose the only celebrity you wouldn’t be surprised to see owning a cab, the laugh himself, Sid James. Who is almost a caricature of the lovable London Cabbie. And it was even the official state vehicle of the Governor of the Falklands.

It has become a British Design classic in every sense of the word. Topping the poll of Transport for London’s Design Icon of the century. The last Fairway off the production line was ceremoniously handed over to Beaulieu Heritage Motor Museum.

It is not only its iconic design that is famous, its cabbies are too. To gain membership into the splendidly titled ‘Worshipful Company of Hackney Carriage Drivers’ you must pass the Knowledge of London. This can be an arduous task. Knowing 320 routes through London. Including all points of interest along those routes. 25,000 streets and in order, the theatres along Shaftesbury Avenue. Only when these have been learnt by heart will a licence be granted. This test hasn’t changed much since it inception in 1865, except maybe some of the points of interest. 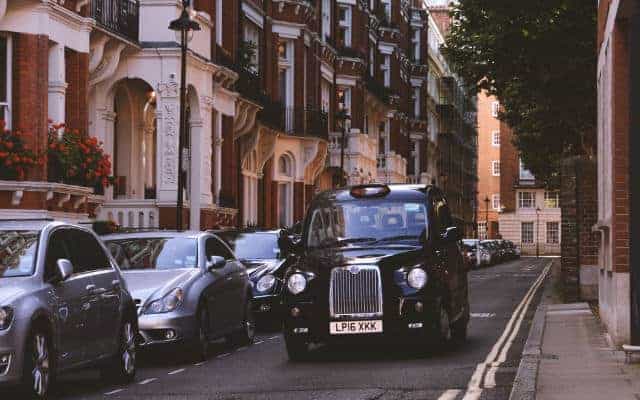 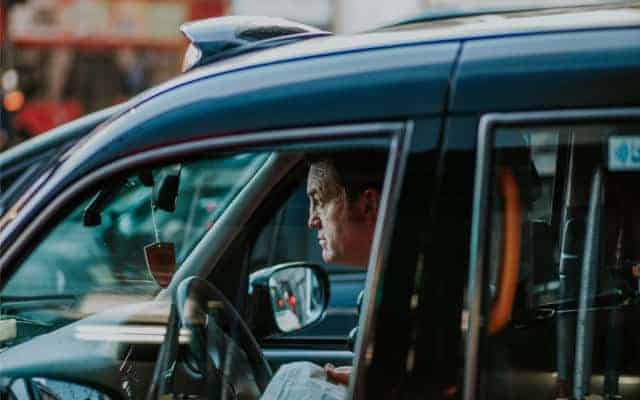 Although now the original is now being phased out (the cabs not the cabbies). Being replaced by the TX hackney carriage, the new vehicles still evoke the design lines of the classic FX4 and Fairway but with a hybrid engine now powering it. Thankfully these though are still manufactured in Coventry by The London Electric Vehicle Company.

So, every time you sit in the back of a London black cab you are sitting in a little piece of classic British design history.

For a few other London classic designs check out the products below. The ubiquitous London brick reimagined as a dish, perfect to cradle the keys to your black cab. Maybe nothing is more archetypal of a rainy day in London than the classic whangee brolly. And take a look at the Makers of East London from Hoxton Press, ably documenting the resurgence of craftspeople. Breathing life back into traditional practices in a modern world. 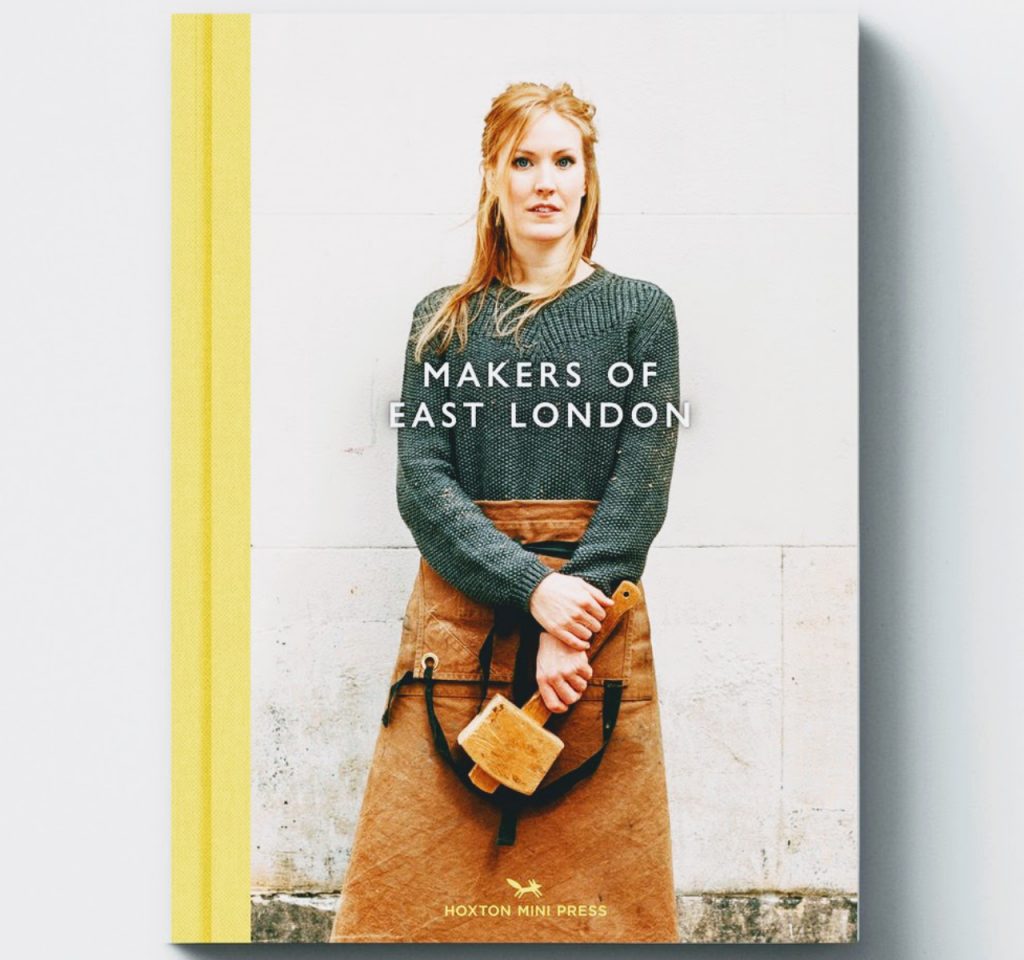 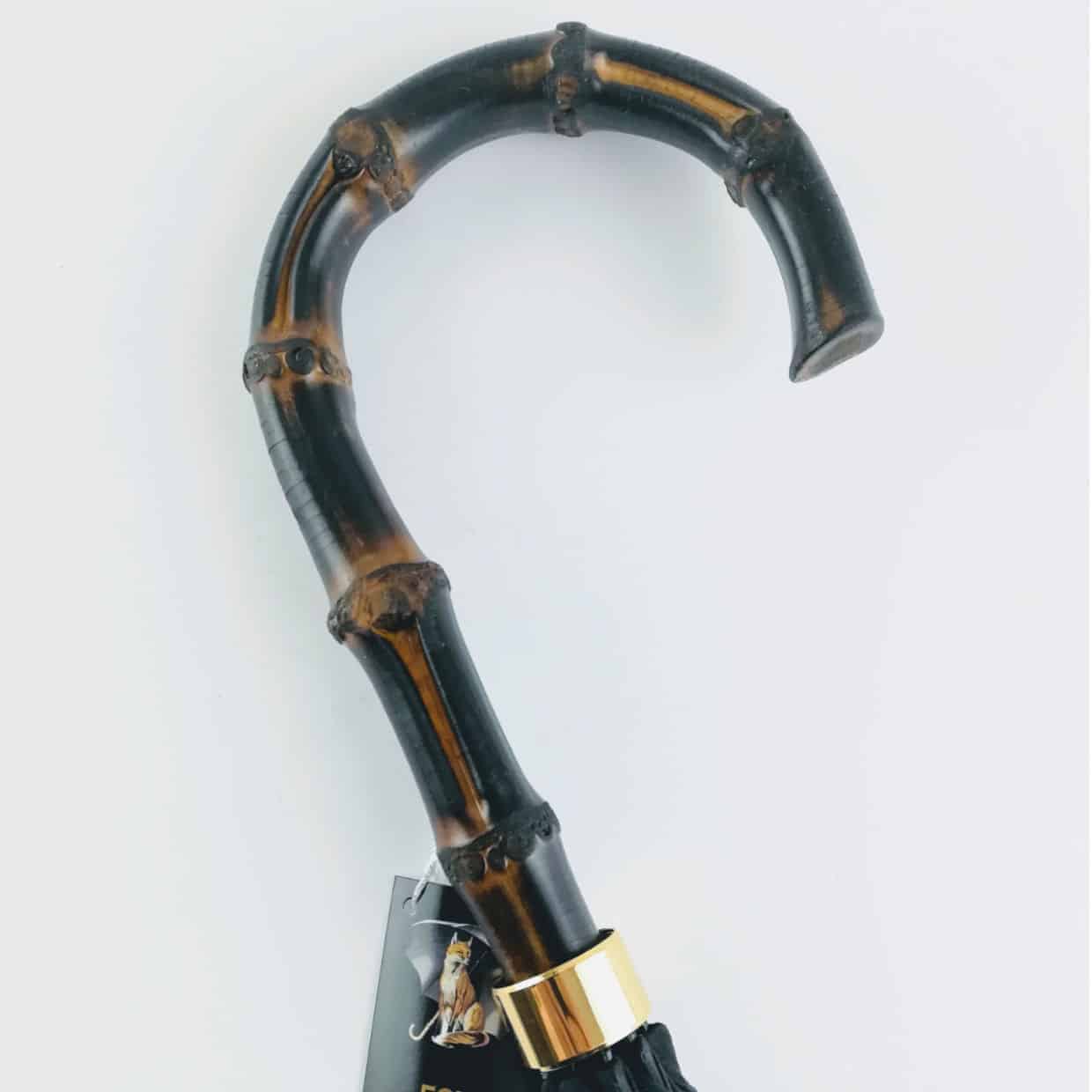 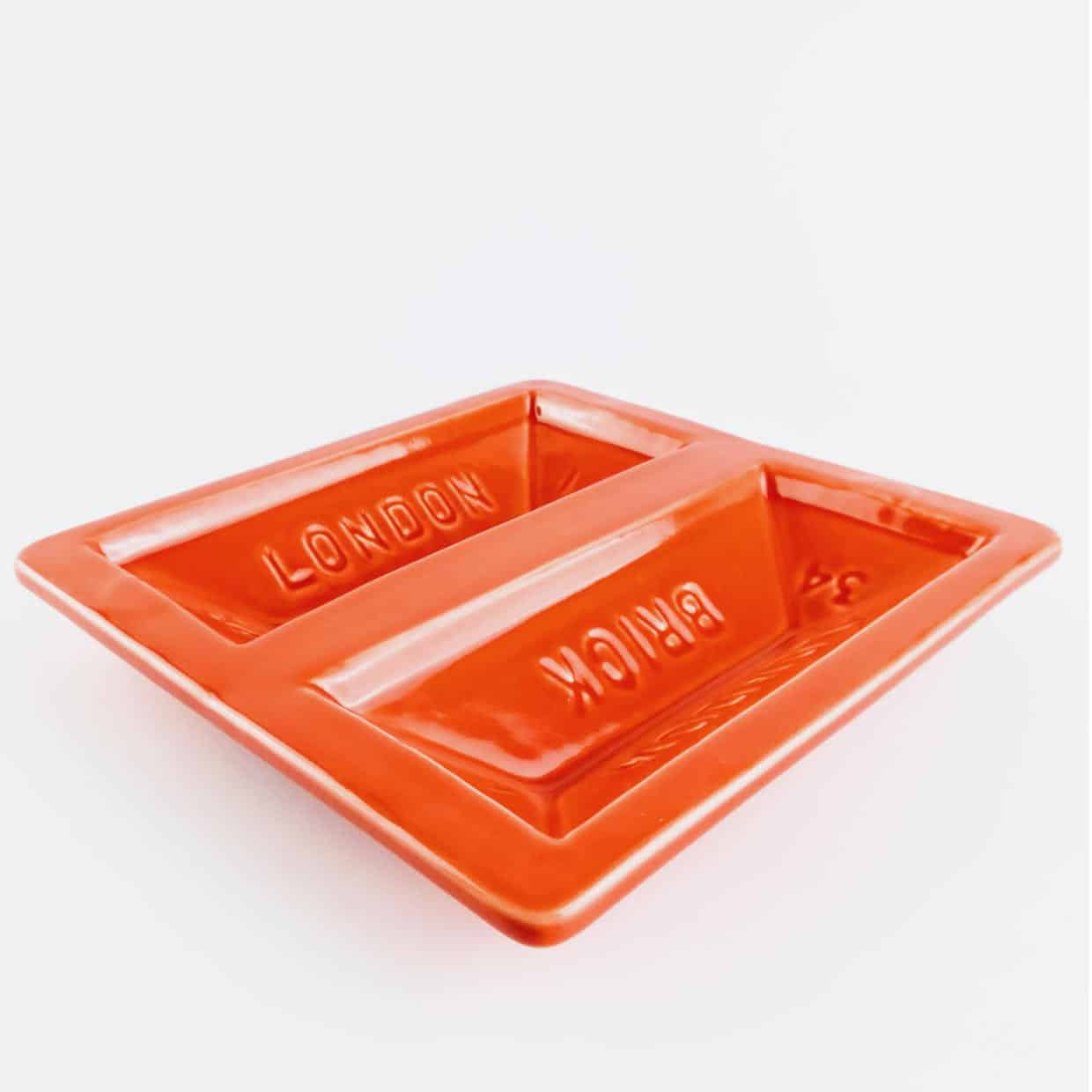