Our definition of what constitutes British Made.

The geographical, political and economic definition of these Sceptred Isles is confusing. As much for us Brits as it is for foreigners. So, let’s try and tackle what we constitute British, for us to stock the products we stock. Firstly, we need to define what the hell these small islands off Western Europe are all about.

Great Britain is the geographical island that contains England, Wales and Scotland. Britain is simply an abbreviation of the island of Great Britain. The United Kingdom is an abbreviation of The United Kingdom of Great Britain and Northern Ireland which in turn refers to the sovereign state, that is ruled by a King or Queen. The British Isles is a geographical term that covers all of its many islands including Southern Ireland (Eire) and Northern Ireland (Ulster), the Isle of Man, Jersey and Guernsey. Although the Irish Government does not recognise this term and uses Britain and Ireland. For our definition we will also include The Isle of Man, Jersey and Guernsey when we say United Kingdom. Although technically they are not part of the U.K but their citizens are British citizens. 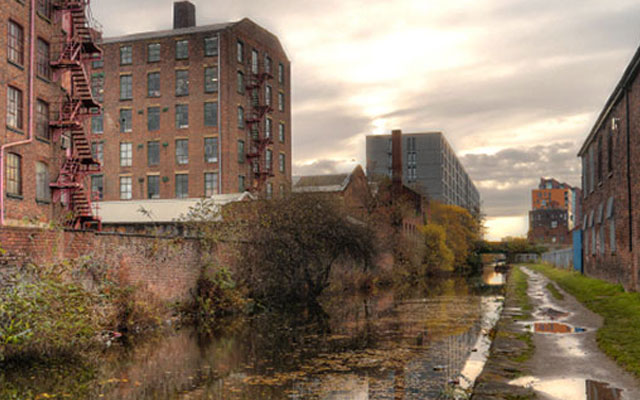 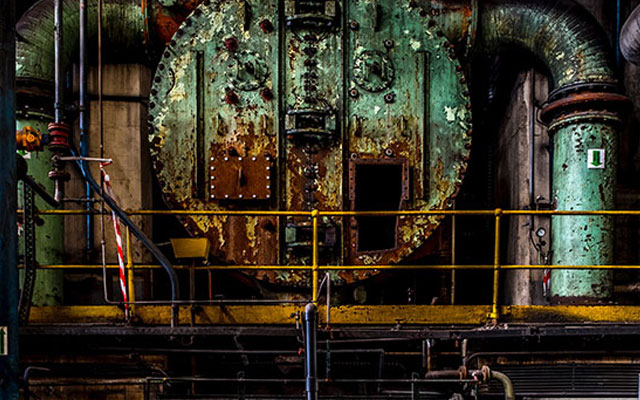 Our Made in Britain Definition

So, how do we, Sir Gordon Bennett describe our Made in Britain definition or made in the UK? There is no UK law or act of parliament as far as we know that determines what is deemed Made in Britain or Made in the UK. There is the Trades Description Act of 1965. That clarifies it slightly. ‘Goods shall be deemed to have been manufactured or produced in the country in which they last underwent a treatment or process resulting in a substantial change’. Again, that is fairly loose and open to interpretation.

So, we have defined our own criteria. And we will be as open and honest as we can with you about all of the brands we stock. By no means is this a legal statement and please do not take it as such.

1:  All goods must be manufactured or assembled within The United Kingdom.

2:  All goods must have been significantly changed through a treatment or process within the United Kingdom.

3:  Apart from certain cases where the core materials cannot be harvested or made the U.K. Then the majority of materials should come from the U.K. 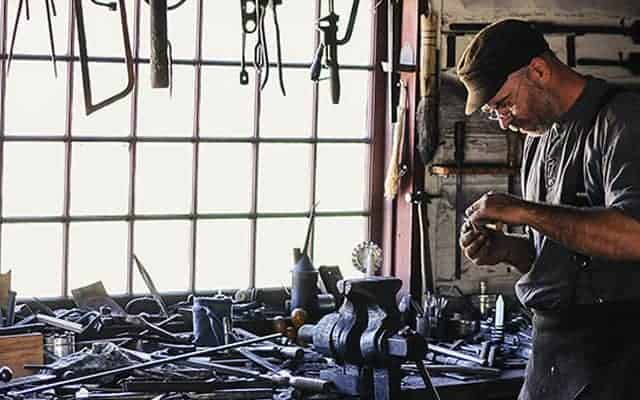 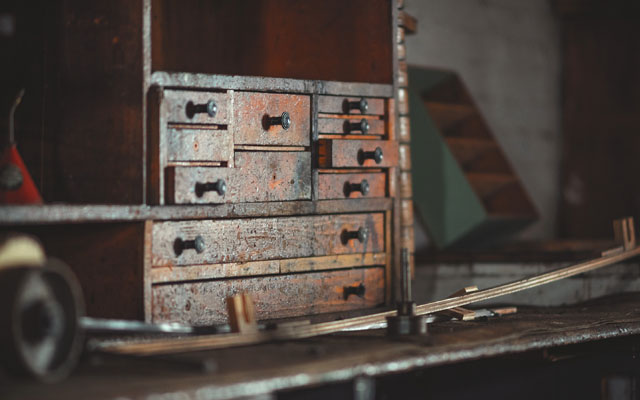 As stated before, this is only our definition and there will always be exceptions that prove the rule. But we will do our upmost to follow them carefully. So you can buy safe in the knowledge that you are buying British.