Limited Edition Portrait of HRH The Duke of Edinburgh 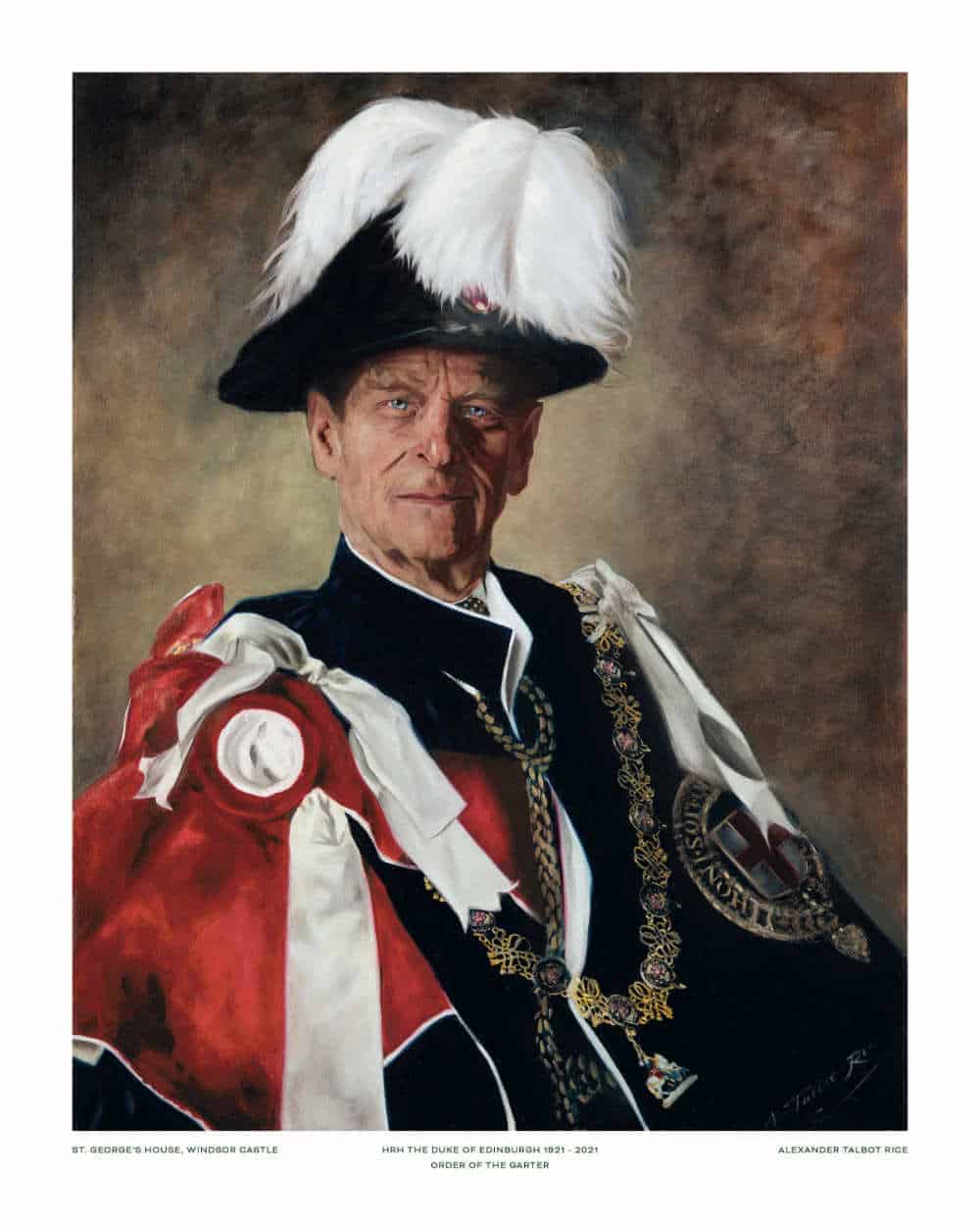 Sir Gordon Bennett is proud to partner with the celebrated British portrait artist, Alexander Talbot Rice to offer a run of 500 limited edition lithographic prints of his portrait of HRH The Duke of Edinburgh in Garter Uniform. The original of which, hangs at St George’s House, Windsor Castle.

When this portrait was unveiled by Princess Alexandra in 2004, at St George's Chapel, it was said to best capture The Dukes personality by those closest to him. HRH subsequently commissioned a portrait by Alexander Talbot-Rice for his own collection.

10% of the proceeds are being donated to The Duke 0f Edinburgh Award Scheme in his memory. A scheme which enabled one of our co-founders to start his first business over 30 years ago. 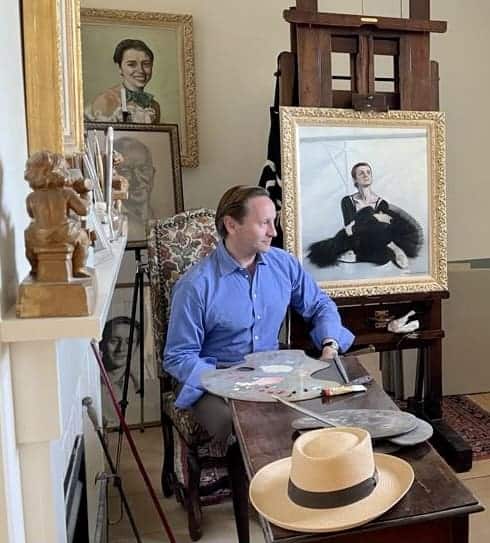 Alexander Talbot-Rice was classically trained at both The Florence Academy of Art and The Repin Academy of Art St. Petersburg, where he is now the first British Professor Emeritus. He is currently painting from The Mariinsky Ballet.

After painting HRH The Duke of Edinburgh, HM The Queen, HRH The Prince of Wales, Lady Thatcher and HH The Pope, he served in Afghanistan as a war artist, embed with the Welsh Guards and The Yorkshire Regiment, in Helmand Province, subsequently founding, ‘The Afghan Rugby Federation’ in Kabul.