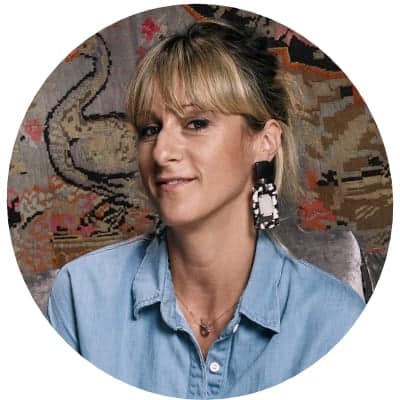 Cadbury's! I can also vouch that their homegrown British factory makes superior chocolate to any of their international factories. Fact

East London I guess, but I feel pretty displaced now after 12 years away. Probably time to come home soon...

I grew up just south of Reading, Berkshire. Eversley, Finchampstead and Wokingham are where my childhood memories are.

Freedom of speech and democracy. And safe, considerate driving!

What gift would you give to someone special from SGB?

Haeckels of Margate Seasonal Gift Box for my mum on Mother's Day. 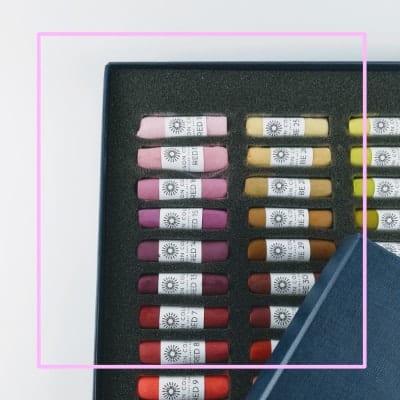 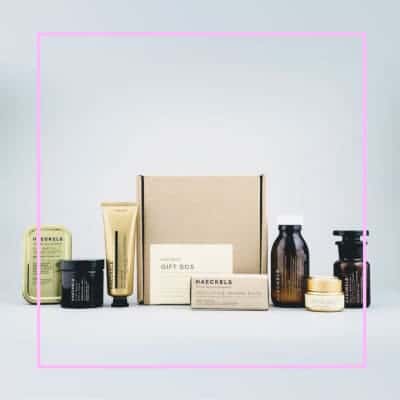 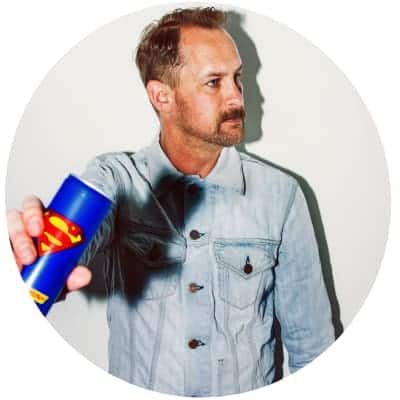 A Georgian town house in Primrose Hill would be nice. Or, more realistically, being able to wear a Burberry trench coat without the hilarious flasher related comments that inevitably follow. Maybe I should buy one and just get new friends.

So many to choose from, but I'm gonna say Beau Brummell. Who wouldn't want to be known as the original dandy? And they say he invented the suit.

Thinking purely about a brand. I'd say Vivienne Westwood. Keeping the punk spirit alive and relevant well into her 70s.

Can i choose 2? Dorset and Villa Park.

Dorset, but London still feels like home when I am there too.

Again, it's a long long list, Family and friends goes without saying..but i said it anyway. British Indian food, its better than German Indian food. The British sense of humour is a big one too. And a good pub quiz, but only when I'm on Sir Gordon's team.

In terms of interior I aways loved the Salisbury Arms in London, that iconic photo of Marianne Faithful was taken in one of the booths. Restaurant wise; The Crab House Cafe in Dorset. Who needs lobster when you can have Portland crab.

What do you take back from Britain to Germany that you can't get there?

I still have boxes and boxes of books in the attic at my parent's house. So I stuff as many as I can fit into my suitcase whenever I am there.

I already had to buy one of those beautiful London Brick vases. Which are amazing. But I would use a credit to maintain my English gentleman charade with the Germans by helping myself to a Fox Umbrella RS8. With the solid oak handle.

My family lives on the coast so it would have to be some of the Haeckels seaweed based products of course. 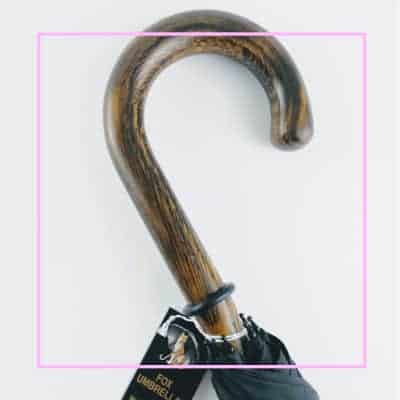 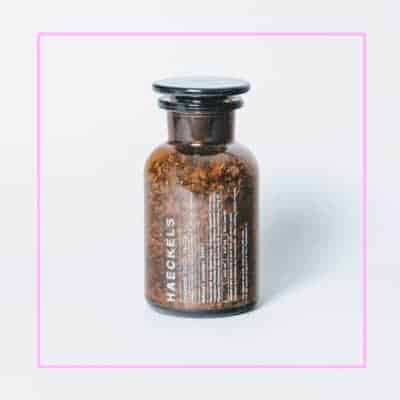 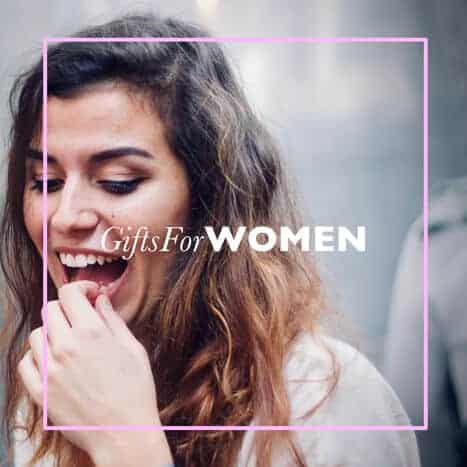 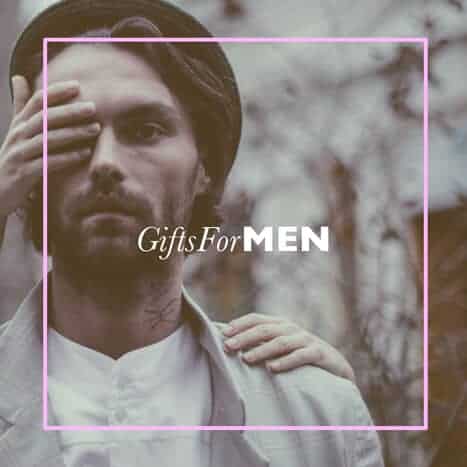