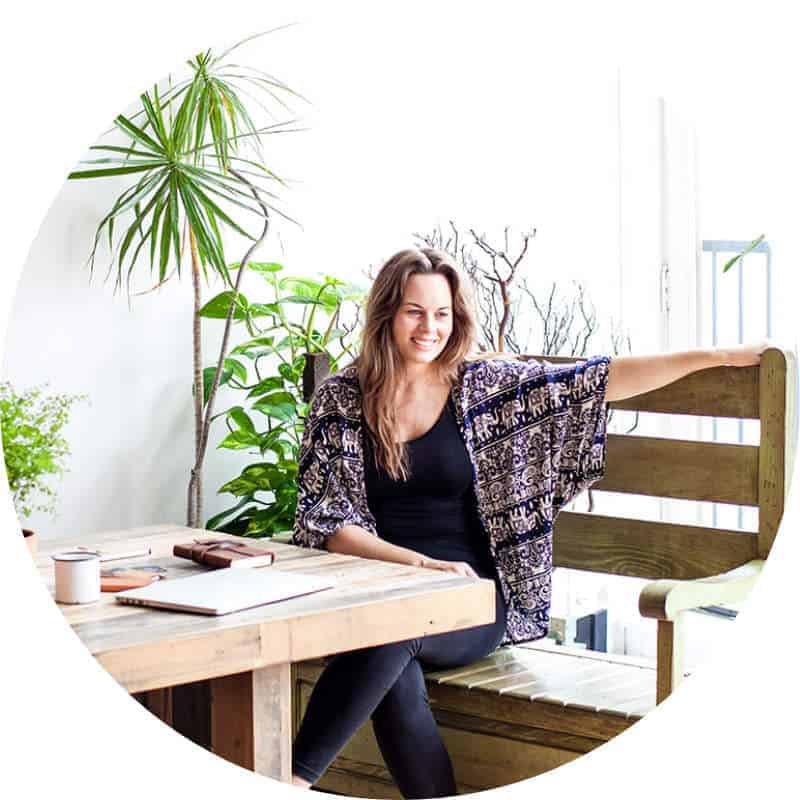 Anything by Stella McCartney; not only do I love her aesthetic, but I have always admired her quest to design as sustainably as possible. I was lucky to hear her speak at the game-changing Copenhagen Fashion Summit last year.

British Sailor, Tracy Edwards. I was recently invited to a screening of Maiden, the documentary about how she successfully skippered the first ever all-female crew in the Whitbread round the world yacht race, in 1989. She faced adversity from so many different directions, yet triumphed in spite of it all.

I've always loved Massive Attack and will soon be seeing them for the second time in LA..

The Stone Roses - you can take the girl out of Manchester...

The Lake District, especially the Northern part. It's heaven on earth.

Manchester. I've always been a proud Mancunian, but the longer I am away, the more I love it and appreciate that it's not just a city but a culture in its own right.

My family and friends, although the communications technology boom over the last decade was perfectly timed. Other than my peeps, I miss the NHS (what's left of it) and really, really miss our sense of humour. The struggle is real! I regularly watch British telly to keep my levels topped up.

In the North, it's The Old Hall, an Elizabethan treasure in the Peak District. In the South, it's central London's Sketch, which is a treat for the eyes as well as the palette. Incidentally, Sketch was an early supporter of a magazine I was Development Manager for, back in the early 2000's. I never forget good creative partnerships.

I try to get back twice a year. I have reverse culture shock when I come home these days and I have certainly never appreciated Britain as much as I do now.

I have fallen in love with the Risdon & Risdon Full-Length Denim Apron.

One of the With Love Project's books. They were put on my radar several years ago and I absolutely love their work. 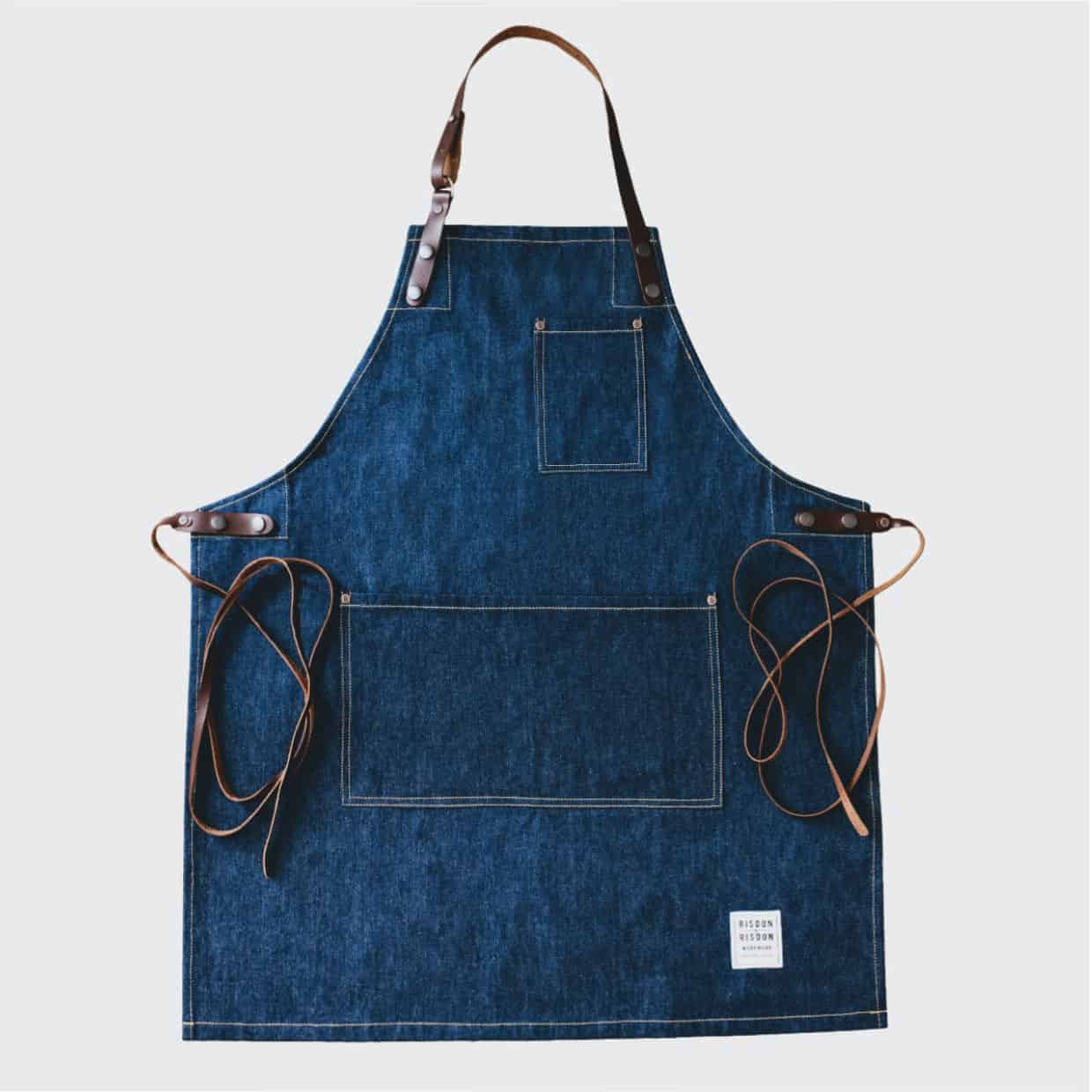 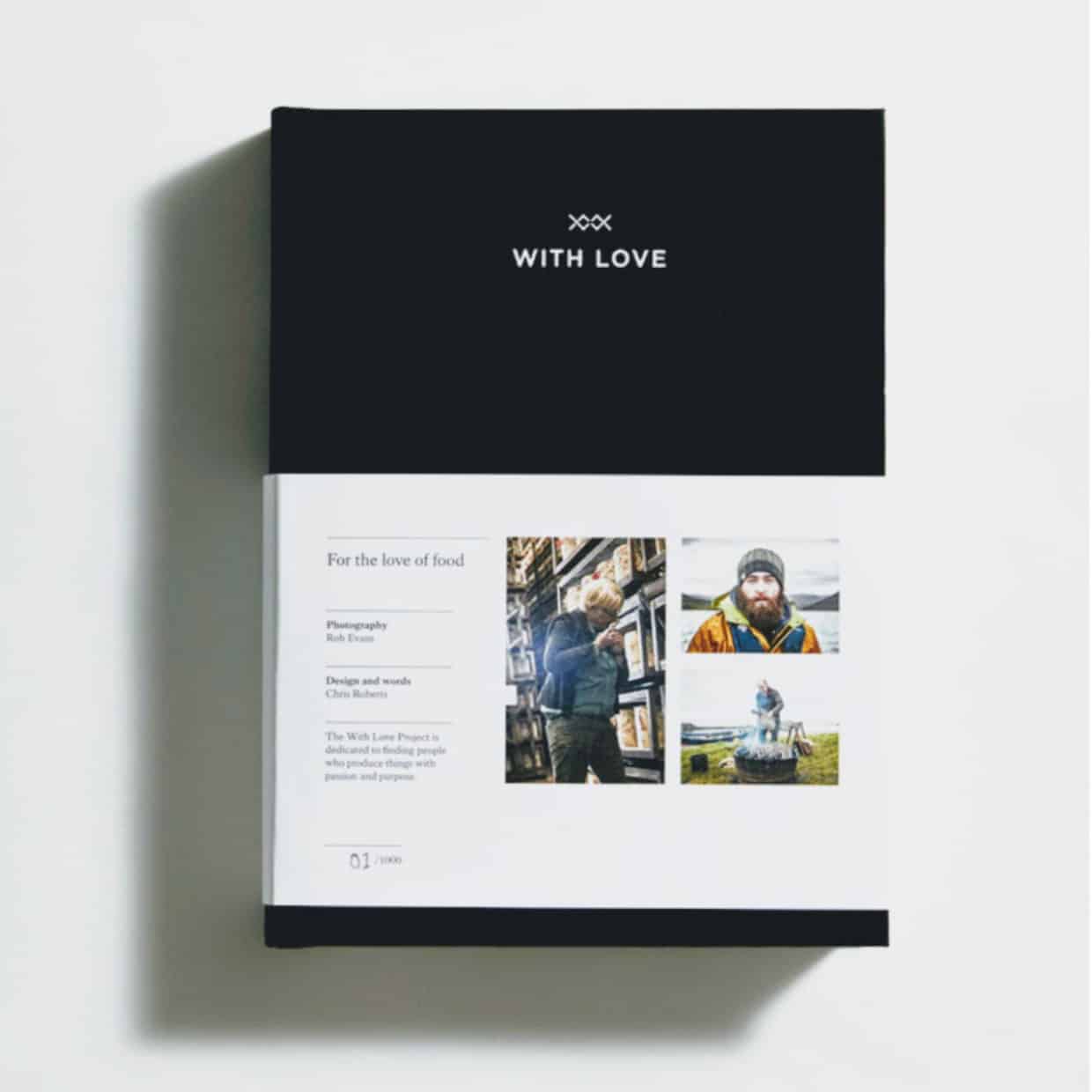 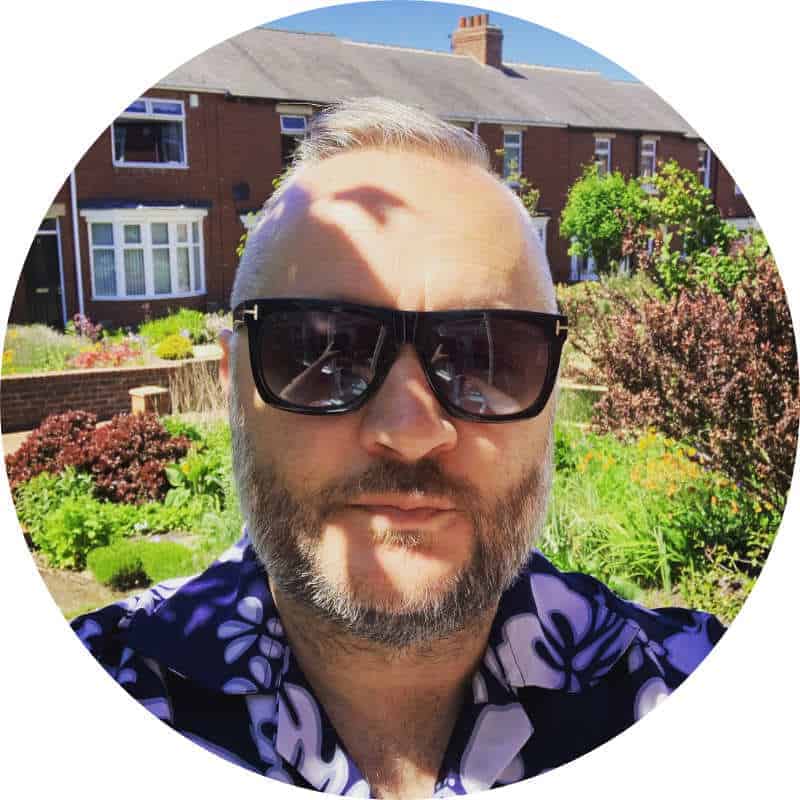 What I would give for a classic, antique Chesterfield sofa.

Kevin Keegan. A hero for England and Newcastle United and I still remember as a starry eyed 11 year old watching him play his last game for Newcastle before a helicopter landed and whizzed him away. Who does that?

I’ve had the last Liam Gallagher album on since it came out, I love it. And it’s so much better than his brothers last album.

As a kid I always wanted my parents to take me to Saltwell Park in Gateshead, a sprawling park with a maze, pond, boats and for some strange reason they had a small aeroplane you could go in. The plane has gone now but I always go for walks there when I’m back with my friends and family.


Where do you call home in Britain?

I’m from Gateshead, just across the river from Newcastle.

Friends and family firstly, but mainly lovely, chatty people who will talk to you for no reason at all in pubs, taxis, supermarkets etc. I don’t think this applies down south though.

Back in 90s Newcastle, about a mile away from St James’ Park there was a pub called The Greyhound, owned by some of the local gangsters and not a place you’d like to visit. About 5 years ago it was bought by a local restauranteur who spent quite a bit doing it and it’s not a total hidden gem. It’s beautiful inside, quirky and comfy and upstairs they do fantastic food. It’s my new favourite hideout.


What do you take back from Britain to Dubai that you can't get there?


How often do you get back home?

As I work for myself these days, and as long as I have my laptop and wifi I can work form anywhere, so I have started going home more often, and more importantly for longer. I’m currently doing a month in summer and pretty much all of December, and may even add a few more weeks in in the coming years.

I’ve just noticed the book on ‘Remote Scottish Postboxes’. I can see myself flicking through that with a nice cup of tea.

I think I’d treat my lovely girlfriend to the bloody gorgeous Hera leather satchel. Who wouldn’t love that? 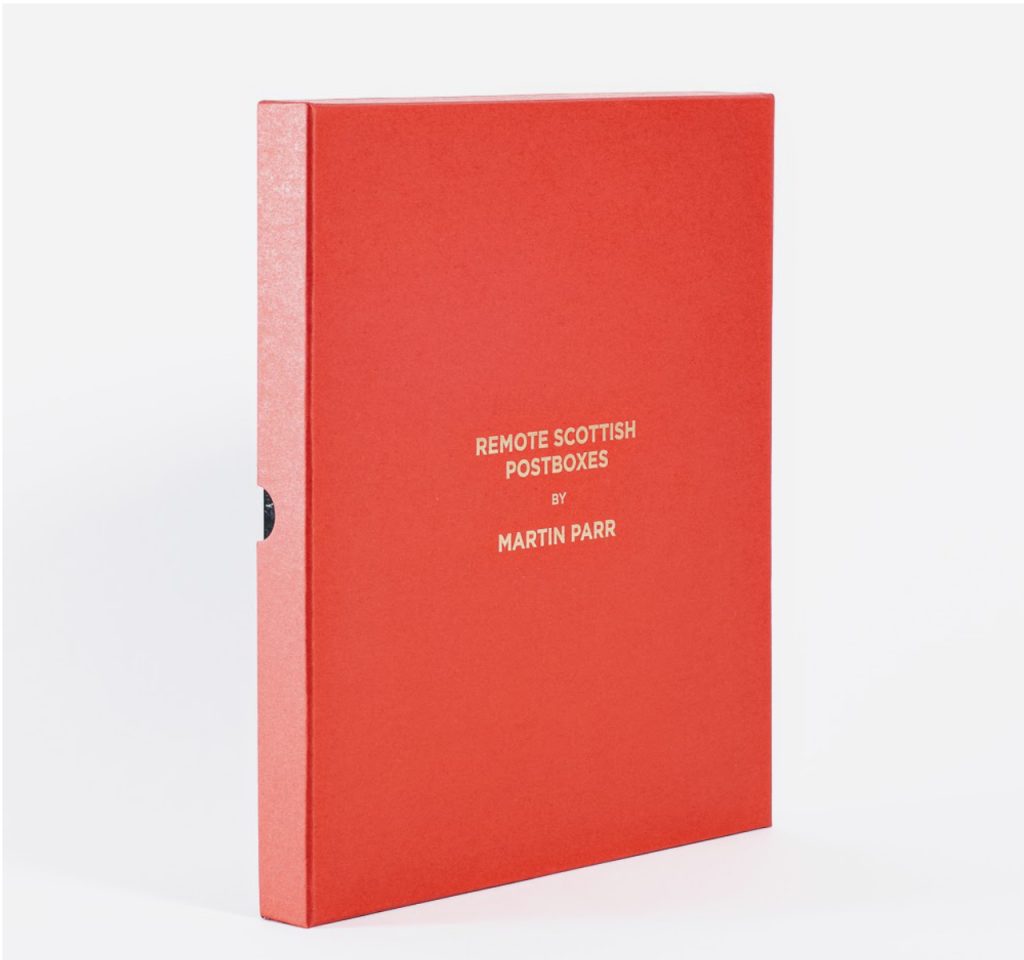 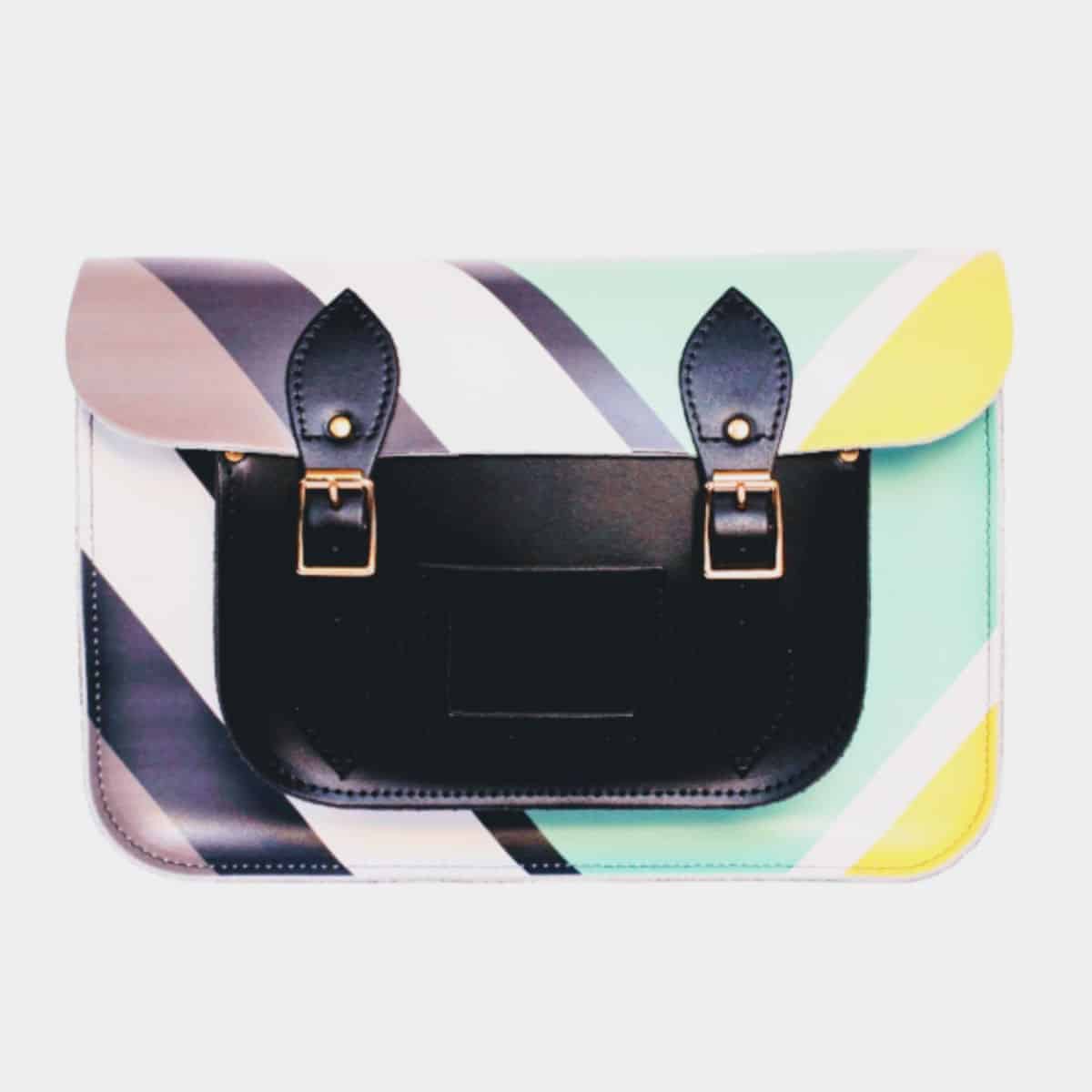